And Larry's just needed some love.

Larry had a choice between a total restoration or an overhaul.  If he restored it, he would lose the original paint job which was in pretty good shape; and it would be close to impossible to replace some of the orignal stickers.  If he overhauled it, there would still be some scratches and wear, but it would be all original.  No matter what, he had to replace the old wheel (which he still has), and the cabling and housing had to be replaced. 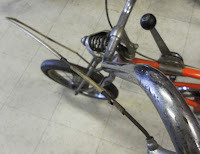 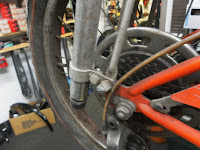 Larry chose the overhaul.  I think you will agree it was a good choice! 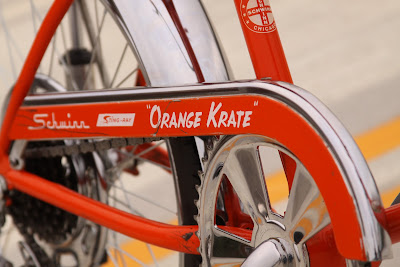 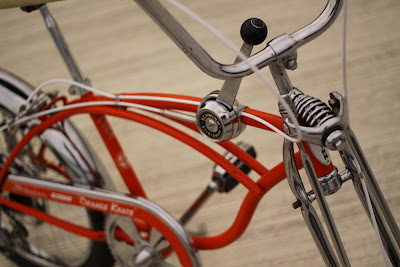 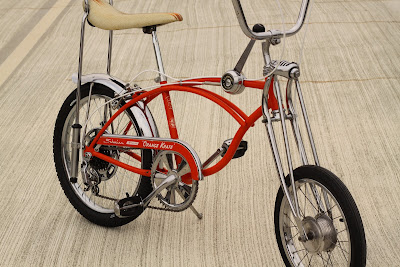 Beautiful?!
Makes you want to dig out your old bike,
doesn't it!?
Posted by Paul's Bike Shop at 2:15 PM